Here are some blend files which I published on Blendswap.com.
Alternative you can download my files directly from Google Drive.

Have fun with it and feel free to use those files for your projects.
Click on the image to get to the download.

Here is a flying drone for the Blender Game Engine. You only need your mouse to control this drone. Also, I made a Python Script which controls the sound, the force and the rotor movement of the drone with only one property. 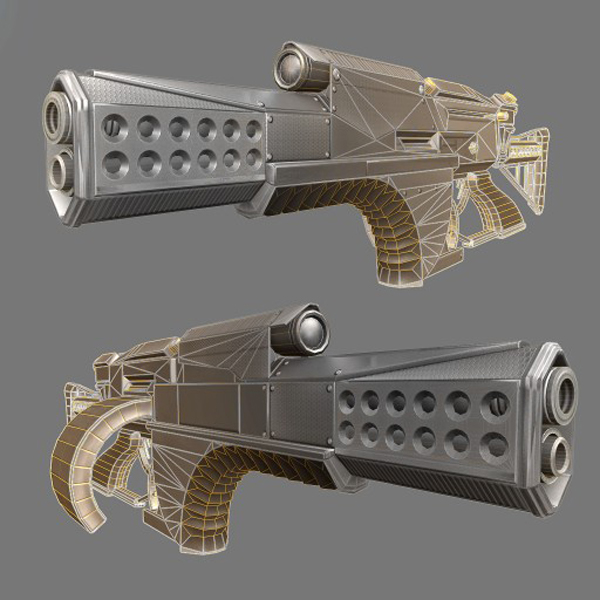 Here is a low poly version of my futuristic weapon concept. – All textures 2048p – LOD objects

Here is a rigged tool with many functions.
knife, skalpel, saw, beer opener / can opener, corkscrew, USB flash drive and so on….

A futuristic combat jet i have designed, modeled, textured, rigged and animated for our game-project.

Here is an array house example with start and end cap. You can add more floors by increase the count in the array modifiers. 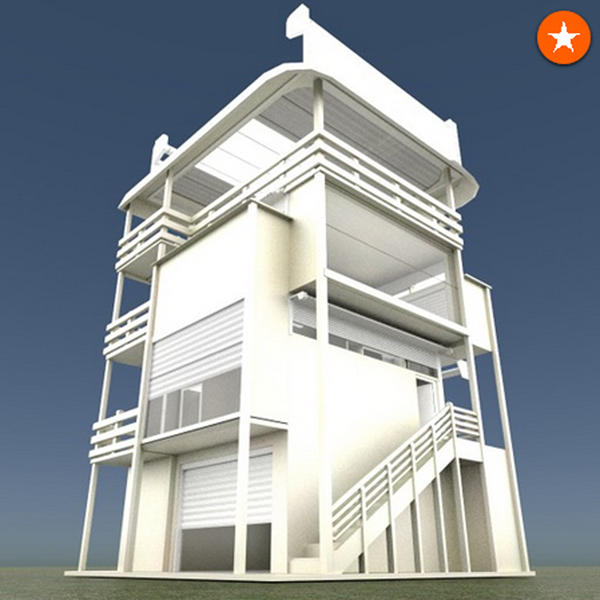 Rigged handmodel for blender 2.66
With the Displacement modifier you can adjust the
thickness of the hand, each finger can be controlled
with only one bone per finger and that is a separate
bone to clench a fist.
Without subsurf modifier one hand has 512 faces,
ideal for modern first person shooter, I think.
All textures 2048px.
The hand would also used for a short movie called “Droop” by Manuel L

” Image Render with Cycles for a Cover” Image by Enrique Scixel.es 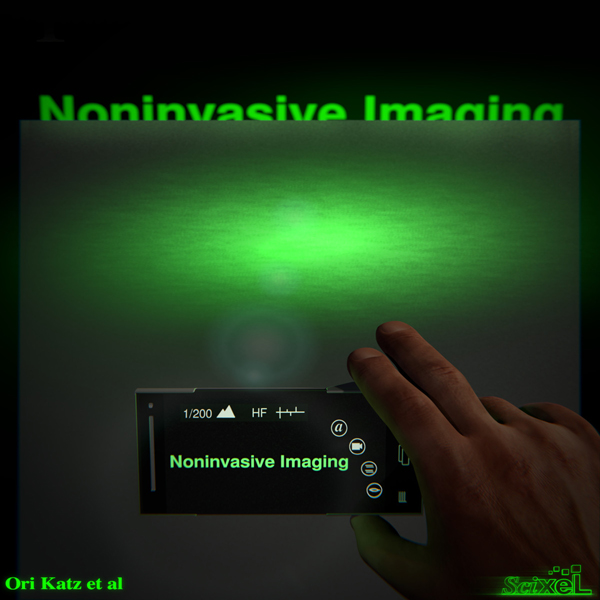 Here is a futuristic car i modeled, textured and rigged for our game projekt
The concept was created by peter.k

A testdrive in Arma 3 by ThrompTOH 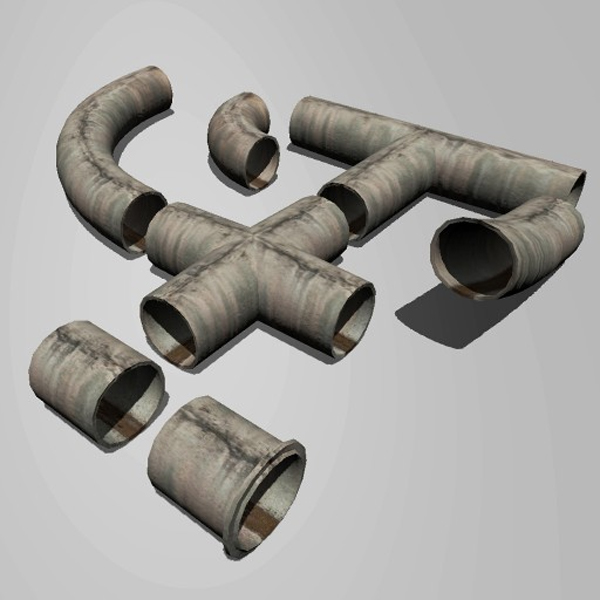 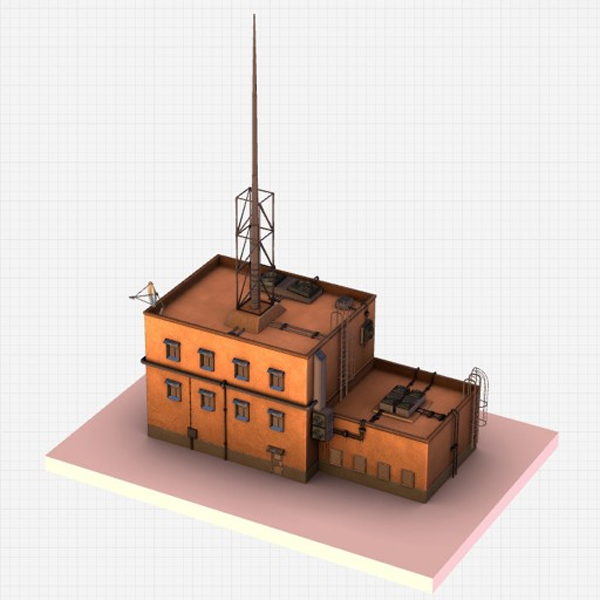 A old AEC Routemaster Bus i made in Blender 2.66a

Indoor plant
And another houseplant out of my room
is reconstructed for my Room-Render-Project.

A coffee machine with rigged power cable for BGE and Cycles.

A 45 ACP Smith and Wesson model for Cycles and the BGE
Left mouse button: to shoot

Window component
473 Faces without modifiers this is a further object for
my little render project, i try to create a photorealistic scene of my room. 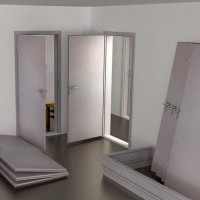 This is my room door, I tried to rebuild this door so accurately as possible.
BGE control: Middle mouse button to open the door 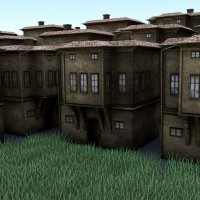 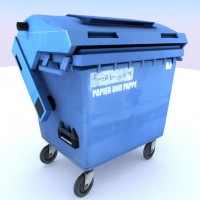 A garbage container with ragdoll settings

PC Monitor
Another object of my room-render-project is finished,
this is my Pc Monitor. Polygon count: 1004 Faces Diffuse
and normalmap texture = 2048 px. 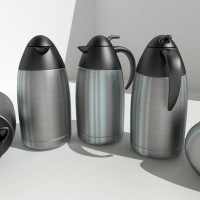 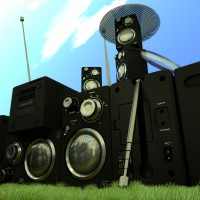 A small radio which stands in my room on the cabinet. The antenna of the radio is rigged so it is possible to moving out the antenna and align easily with just one bone. 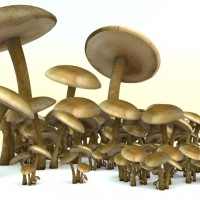 Here are a bunch of mushrooms.
diffuse, specular and normalmap texture = 2048 px.

Here is a collection of some old game stuff i made, a result of my study the BGE (Blender 2.46). I packed everything in one blendfile.
In game you can change the Charater with the number keys 1-9, if you hold space and pressing a number , you get a other version of an Charater, there are twenty playable characters in this blend.
The environment can be partially destroyed.
IMPORTANT: The blend works correctly only with Blender 2.49
feel free to use this low poly game stuff for your projects
Blender2.49:
http://download.blender.org/release/Blender2.49/

Blender Super Labyrinth is a mini game i made some time ago.
The goal is to find all 800 coins and the 4 suzanne heads while taking fire from guns and you have to be careful not to fall into the lava.
It is a finished game with beginning and end.
controlls:
W,S,A,D = Walk
Left mouse button = Jump
Right mouse button = Turbo/Run
The blend works best with Blender 2.49b
http://download.blender.org/release/Blender2.49b/

This is a model of an old watchtower, which was constructed on the Kickelhahn a mountain near Ilmenau, where i am living.
The blendfile inclueds a Lowpoly version for real-time applications and a Cycles render Scene. 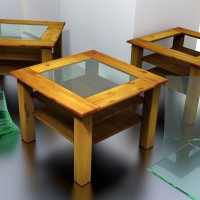 Living room table made of wood The Lowpoly version has 374 faces
Diffuse and normalmap texture = 2048 px. 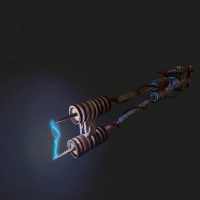 A rusty, eschatological, power-spear, powered by an old car battery.
For the electric shock effect, I drew a animation texture
and added two lamps for environment lighting which are activated by pressing the lever. to activate the power-spear press the Left Mouse Button in game mode (P).
Have fun with this crazy weapon, would like to see this in a independent fps
Here’s a little demo video of this weapon: 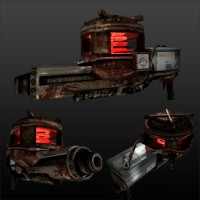 A steam boiler weapon design I created about two years ago. 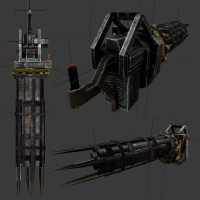 Here is another concept weapon, the TK Minigun, TK stands for turning/twirling knives.I used a curve and a few shape keys to animate the ammunition chain in the BGE.This is the concept drawing
A short demo video:

A room thermometer-clock which is placed on the television in my room. Polygon count: 640 Faces. The time and temperature can be easily adjusted, thanks to the free font ds digital. For the correct display of the characters you will need this font.
http://www.dafont.com/ds-digital.font.

Another concept weapon, the Gauss Rifle, a projectile is accelerated by electromagnetic forces.